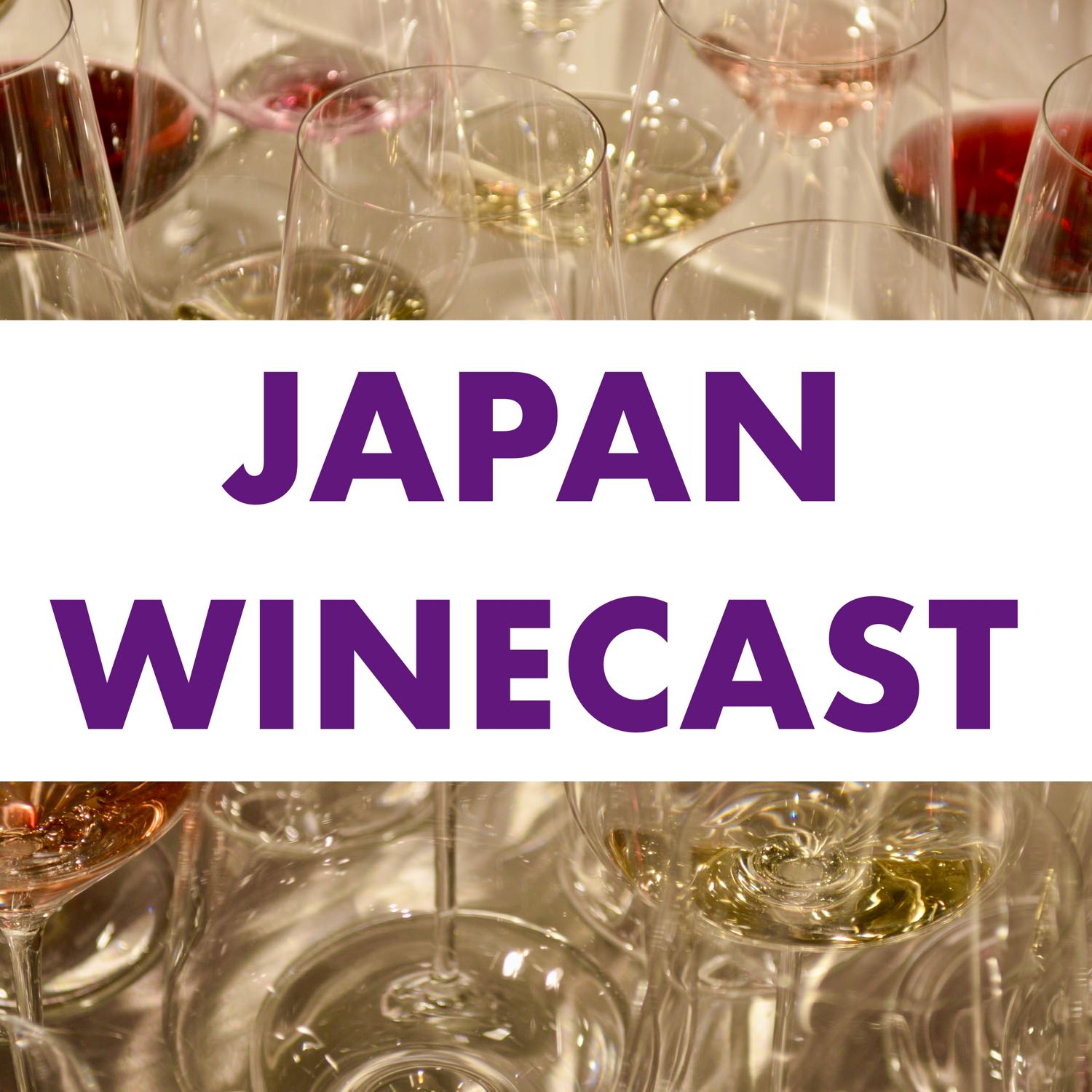 The History of Winemaking in Yamanashi, Japan – Japan Winecast

This first podcast on Japan's unique wine scene focuses on the history of wine in the island nation. It starts by looking at evidence of ancient grape fermentation by Japan's Jōmon people (14,000 BCE to 1,000 BCE), and then moves on to the origin story of Japan's indigenous grape variety, Kōshū. Next, we'll follow two young men, Ryuken Tsuchiya (1858-1940) and Masanari Takano (1852-1923), on their journey to France to learn the art of winemaking. After that, we'll learn about the geology and climate of Japan's premier winegrowing region, Yamanashi. Finally, we'll learn more about Yamanashi's Kōshū wines.

On the 6th of March, 1868, the famous 300-strong samurai corps known as Shinsengumi, engaged a pro-imperial force 10 times its size at the battle of Kōshū-Katsunuma. The members of Shinsengumi were loyal to the last Tokugawa Shogun, Yoshinobu. Yoshinobu wanted to maintain the status quo in Japan by keeping the country closed to outside influence and trade. Unfortunately for Shinsengumi, they were not on the right side of history. The overwhelming force of the pro-imperial combatants won the day, while 179 members of Shinsengumi were either killed or wounded. This battle is seen as decisive in the Boshin War of 1868-1869.


Why is this bit of history important? As it turns out, the defeat of the forces loyal to the last Shogun at the battle of Kōshū-Katsunuma was a necessary step for the modernization of Japan. Although I sympathize with the members of Shinsengumi, a force that lived by the samurai code, Bushido, their defeat helped usher in rapid change for Japan. One of these changes meant that ordinary Japanese citizens could freely travel to foreign lands, and in the 1870s, two young men from Katsunuma did just that.

They travelled to France to learn the art of winemaking, and the rest is history. Now, some 150 years after the battle of Kōshū-Katsunuma, the area surrounding the historic battle site is producing fine wines that beg the attention of the rest of the world.

Today, Katsunuma boasts more than 30 operating wineries, and some of these wineries are producing excellent wines, especially white wines. On the 23rd of April, 2017, I attended the opening of Katsunuma’s newest winery, Matsuzuka Green Vineyards (MGVs), and tasted some excellent white wines.

The prices of these wines are not cheap, but the volume of production is low while the quality is high. It is interesting to note that the winery is a joint venture between a semiconductor producer and a vineyard. In fact, the semiconductor side of the business has modified the winery’s imported machinery and storage facilities to ensure the highest possible quality control.

However, there are some things you can’t improve on, such as oak-barrel aging. MGVs sources its barrels from around the globe to get the best possible results.

In the end, however, the proof is in the tasting, and the tasting didn’t disappoint.

It was a pleasure to join a special wine-tasting and food-pairing session at MGVs Winery on the 29th of January, 2018. An American wine writer, Alder Yarrow, the editor of “vinography.com,” was touring Katsunuma wineries, and I was asked by the owner of MGVs to help introduce his winery.

Although the winery’s owner, Mr. Matsuzaka, had chosen his favourite wines to accompany our lunch, that is, the 2016 B521 GI YAMANASHI (Rosé) with salad, the 2016 K131 SHIMOKAWAKUBO (White) with the tempura and sashimi, and the 2016 B153 SHIMOIWASAKI (Red) with Kōshū beef and abalone liver, Mr. Yarrow actually preferred the 2016 K131 KATSUNUMACHO (white).

It was a delight to see the winemaker’s reaction when Mr. Yarrow chose the 2016 K131 KATSUNUMACHO (White) as his favourite MGVs wine from 2016. Both the winemaker and the owner were beaming with delight to discover that they had yet another recommended wine.

MGVs just released its 2017 vintage on April 22nd, 2018, and its first Charmat-Method sparking wine. I tried the new sparking wine and it has a refreshingly dry kick. I loved it!

To launch his new vintage, MGVs’ president lead tours of his vineyards around Katsunuma.

Everyone seemed to enjoy the day despite the unseasonably warm weather.

If you are inspired to visit MGVs, why not try one of the following:

Begin your adventures off the beaten path by booking a night in my Airbnb property.